Recently updated! Recent years have seen a proliferation of United Nations logistics-related manuals, directives, and training materials tied to the Global Field Support Strategy (GFSS) and its effects on mission support. Underpinning UN advancements in managing support for its missions, and its overall operations in general, has been the introduction of new technology. The Umoja project has introduced new software and processes to UN Headquarters and missions around the world. This enterprise resource planning software centralizes management of human resources, finance, and logistics in a single information system, replacing many of the non-integrated applications used in the past. The impact is significant and the benefits substantial.

As the intermediate course in the logistics suite, this course will build on your knowledge and only highlight information from the first course where it is appropriate for the learning objective of a lesson. Where the introductory course provided students with the evolution, focus, and objectives of the GFSS, this intermediate course explores the practicalities the GFSS has on mission support. The UN has created a wealth of training material to help users understand how to operate the system and the processes behind the software. This course will illustrate how the technology fits into the overall operational logistics support to UN peacekeeping missions. Ten lessons.

COURSE AUTHOR: COURSE AUTHOR: Major Don Leslie, Canadian Forces (Retired) joined the Canadian Forces and was commissioned a lieutenant following his graduation from the College Militaire Royal. Major Leslie served as an Army Officer in the Logistics Branch of the Canadian Forces until 1997 in assignments across Canada and in Germany. Major Leslie provided liaison service with UNHQ through the Canadian Permanent Mission to the UN and participated in several planning conferences for emerging missions. Major Leslie conducted reconnaissance and assessment missions to UNMIH (Haiti), UNAMIR (Rwanda), and UNPROFOR/UNPF (former Yugoslavia). In addition, he worked extensively on Canadian missions in Cambodia, Cyprus, Iran/Iraq, Kuwait, the Middle East, Mozambique, Nagorny-Karabakh, and Western Sahara. Major Leslie was a Canadian delegate to the United Nations Working Group on the Reform of the Methodology for Reimbursement for Contingent-Owned Equipment (COE). 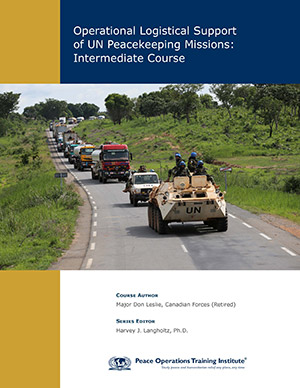 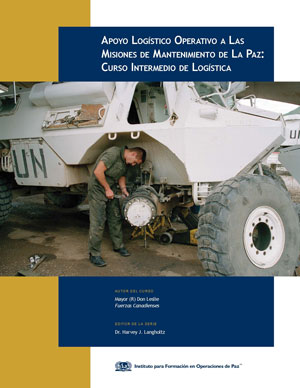 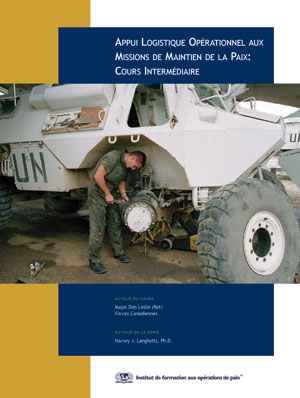 "The Course is very good to partake."